Kevin Luss, Treasury and Board Member since the creation of the club in 1997.

Gregory Fink played 4 years of Division 1 College Soccer at Duquesne University in Pittsburgh, PA from 1998 to 2001 where he went on to earn his Bachelors Degree in Elementary / Special Education.

After College, Coach Greg went on to become a New York City Police Officer. He joined the NYPD Soccer Team in 2002 which he currently co directs and continues to play domestically and internationally to promote good community relations.

Greg is also the founder and president of South Folk United, and has been operating International Soccer Goodwill Tours for the past 15 years for both the NYPD Soccer Team and Youth Teams in various parts of the world. Coach Greg has had the honor of playing Soccer competitively while doing Goodwill Soccer work in countries such as Colombia, Ecuador, Peru, Costa Rica, The Bahamas, Haiti, South Korea, Trinidad and Tobago, Canada and England.

A native of Malmo, Sweden, Andreas has been coaching youth soccer for over 15 years in New York.

Gary has been coaching and teaching on Long Island since 2007. A native of Portsmouth, England, Gary spent time playing with Portsmouth College before moving to America where he played for Southampton College and LIU Post winning an ECC Conference title and NCAA Tournament bid.

Jorge has been a part of the coaching staff for the last five years. Working with travel and development teams, Jorge has coached at many levels of youth soccer.

A native of Long Island, New York, Jorge graduated from Southampton High School, where he played for four years.

A native of Sowerby Bridge, England, Sean was a former England school boys captain and member of the Huddelsfield Town academy system before attending Dowling College where he played for three seasons before transferring to LIU Post.

Sean joins the coaching staff as a graduate of LIU Post, where he helped the team win an ECC Conference title in his senior year.

Mark is the owner and co-founder of Colonial Sports Group.

A native of Long Island, New York, Mark has been coaching and teaching physical education in New York for over 15 years. He is currently the head coach of LIU Post Women's Soccer Team. There he is the all-time winningest coach in the history of the program. Mark became the program's first coach with 100 victories. 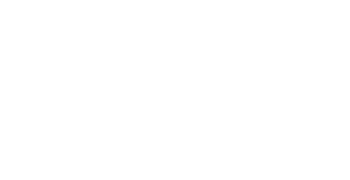 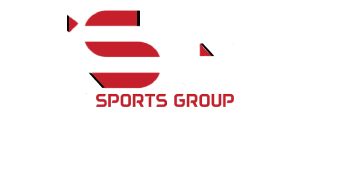 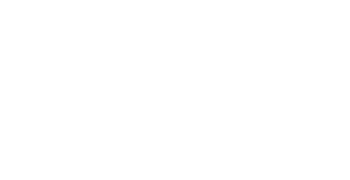